"Flying under the Radar: Quantifying Attention to Electoral Integrity of Foreign States with Text Analysis"

Sanctions are viewed in international relations as a liberal alternative to war. Among the most prominent goals of sanctions have been the objectives of promoting democratization, human rights and respect for political oppositions. Our research project is designed to improve the precision of existing sanctions data. We search for all economic sanctions events that are debated or imposed by the US. We collect our data through web-scraping and text-analysis techniques. We combed through more that 1 million documents contained in the Congressional Record, the American Presidency Project, and the New York Times. We utilized supervised machine-learning to extract all sanctions that are related to elections and have the goal of improving human rights, quality of elections, respect of the opposition and the promotion of democracy. We catch many cases existing studies miss. Better data should help advance debates on the effectiveness of economic sanctions. As one example, we discuss the importance of the US elections cycle. When US politicians are distracted by their own electoral fortunes, we argue they should pay less attention to elections abroad. That lessens the incentives to foreign leaders to abide by norms of free and fair elections. We show that the opposition is less likely to gain in elections abroad and that there is more election-day fraud when a foreign election date falls within the US domestic electoral cycle. We demonstrate that this is due to less attention on the floor of US Congress to electoral matters abroad. We utilize a set of best practices that can be used by scholars in a wide variety of settings, to collect data on any policy response by a government entity.

The project will be presented at a joint talk between Political Science and Computer Science.

Bios of the three authors:

Ashrakat Elshehawy is a Master’s student at the Department of Political Science, University of Mannheim, with interest in how the military control economic activity in contemporary authoritarian settings.

Federico Nanni is a final year PhD Student in Digital Humanities at the University of Bologna, with a background on contemporary European history. His thesis, which is supervised by professors Maurizio Matteuzzi and Simone Paolo Ponzetto, is focused on defining new methodologies for dealing with the issues that arise when using born digital documents a s primary sources to conduct research in contemporary history. Since May 2016, he has also been a researcher at the Data and Web Science Group and at the Political Science Department of the University of Mannheim, working with professors Laura Dietz and Nikolay Marinov. In this project, he is working on an information retrieval (IR) task focused on creating event-collections from large-scale datasets, for supporting research on the international relations (IR) of the United States. Basically, itʼs IR for IR!

Nikolay Marinov is Professor of Political Science at the University of Mannheim, Germany.  Marinov has published research on economic sanctions, comparative democratization and public opinion on foreign affairs.  He is preparing his first book project on why and how states intervene in elections in other countries. The book argues that states engage in strategic election wars, placing resources either in democracy promotion or in the campaigns of the candidates they favor.  Work on the  book is supported by German Science Foundation.   Marinov’s research has won Best Paper awards  -from the Midwest Political Science Association 2010, and has been featured on the Economist blog and on the White House Admin network, among others.  Marinov has held held faculty appointments at UCLA, Yale and the University of Sydney. 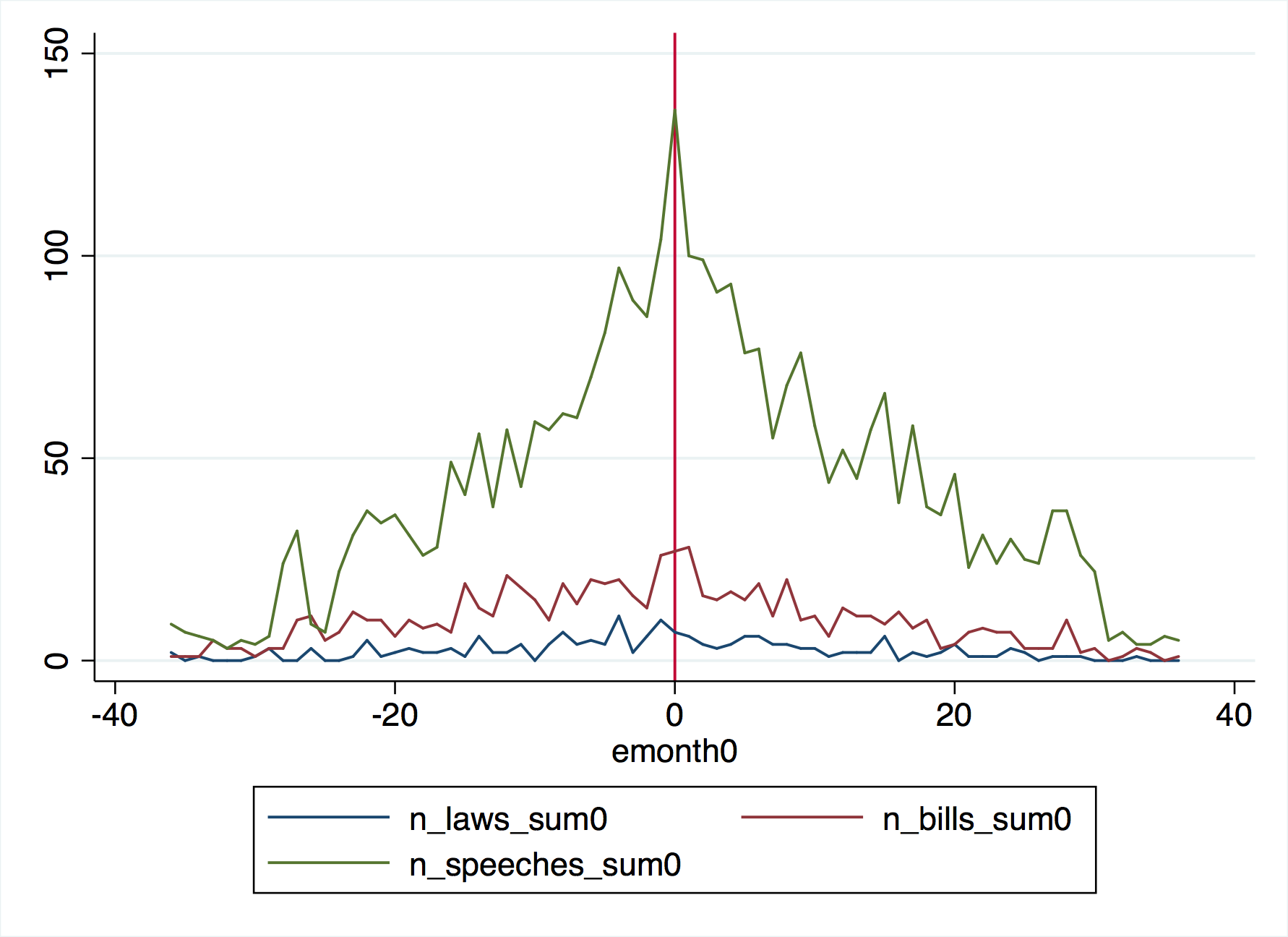